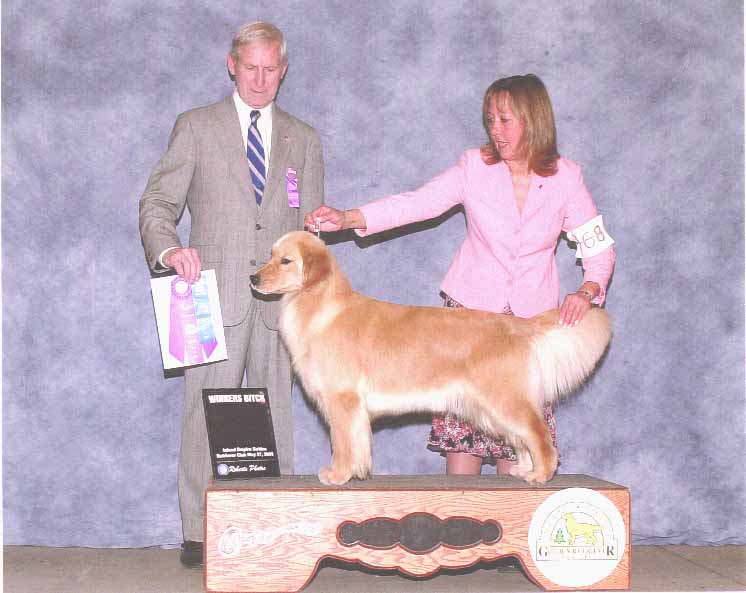 Abby is Am.Can. CH. Snobird’s Abby Road…….. she was shown to her American Championship winning a 5 point major June 23, 2005 in Billings, MT. under judge Carol Esterkin and expertly shown by Jr. Handler Cheyenne Schect. Hope I spelled your name correctly Cheyenne. This was Abby’s second major and finished her in style!!!

The road to her championship……….

The latest news on her American Ch. quest…she Won Best of Winners in Idaho Jan. 22nd, 2005 and then on Feb. 5th Winners Bitch, Best of Winners and BOS for another 2 points.
At the Show in Missouri March 12/13 she had Back to Back Wins…..BOS both days. 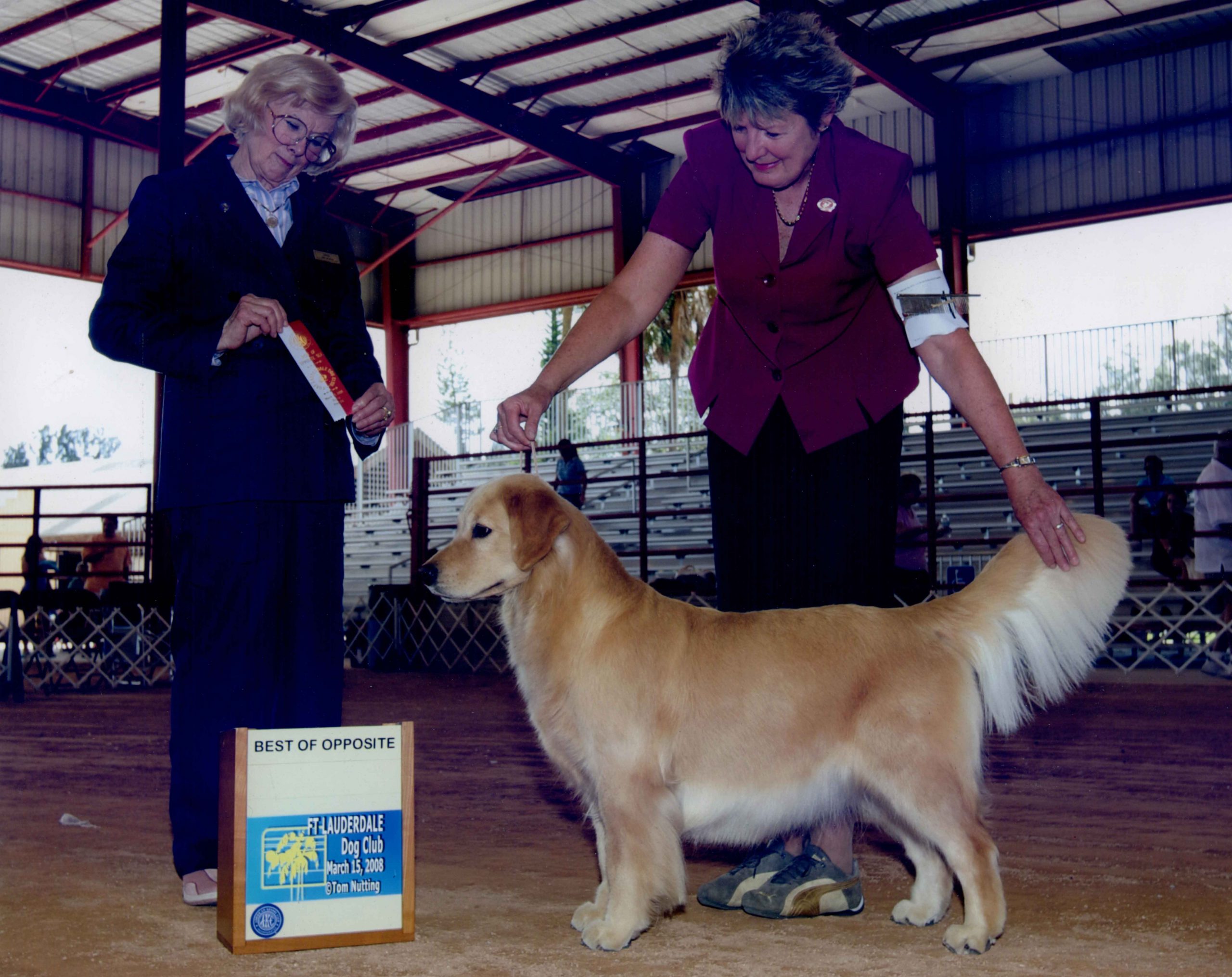 In Davie, Florida March 2008 Abby wins Best of Opposite.

Best of Opposite again.. this time at the West Palm Beach shows. 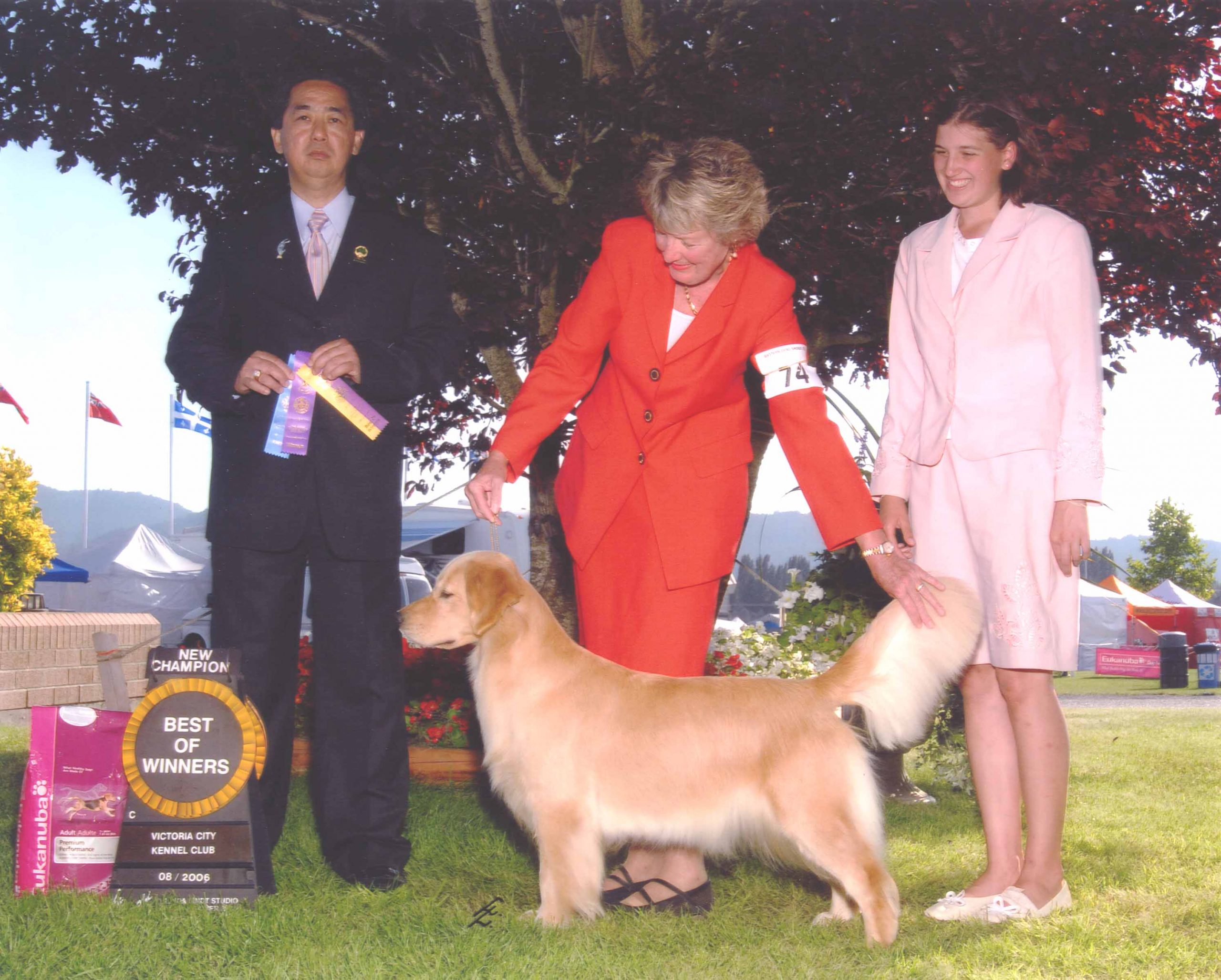 ABBY finished her Canadian championship in Victoria, British Columbia by winning Best of Winners for 5 points. So she is now Am. Can. Ch. Snobird’s Abby Road. Judge Joey Lim is on my right and Canadian Jr. Handler Kristina, who showed Abby expertly to 2 Reserves is on my left. 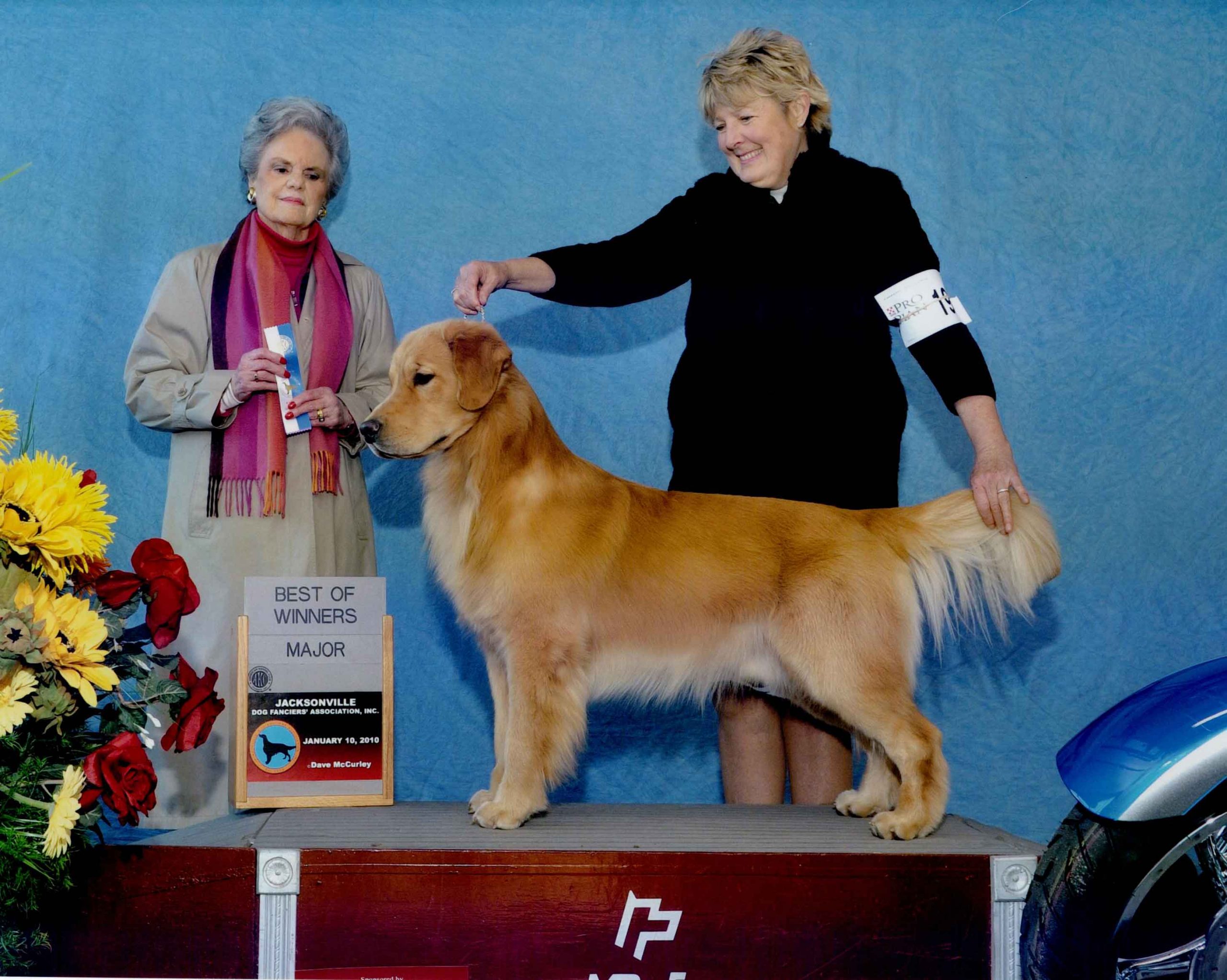